Return in You is the third piece in the Breaking Classical collection and serves as both inquiry and incantation. Soprano vocalist Carolyn Coefield, also a classically trained dance artist, found the aria Verdi Prati, from the 18th century opera Alcina to hold potent source material for this project.

This piece holds several intersections relating to historical inquiries upon classical ideals, eco-feminist critique, and standing in ones' personal truths. As part of the project, Carolyn stepped into the dance studio with three other dance artists for a weekly ballet barre practice and contributed her personal and historical reflections in the discussions that followed. Carolyn threaded conversations about the gendered illusions of beauty held up as "smoke and mirrors" in the classical fine art cultures, which stoked further reflections of the ways nature is viewed through gendered ideals as well.
​
Carolyn bridged both voice and movement to personally reflect upon her relationship to classical training and her passion for the environment. While the aria is directly speaking to the dangers of falling in love with the sorcery of Alcina and her beauty, the aria warns of falling in love with any ideals of beauty that cannot last, "green meadow, lovely woods, you will lose your beauty." However, the last line suggests that such honesty can cultivate a settling of self, towards ones' personal truth, and an ability to identify "beauty" as something we find, and offer, from within ourselves.

then everything will return in you. 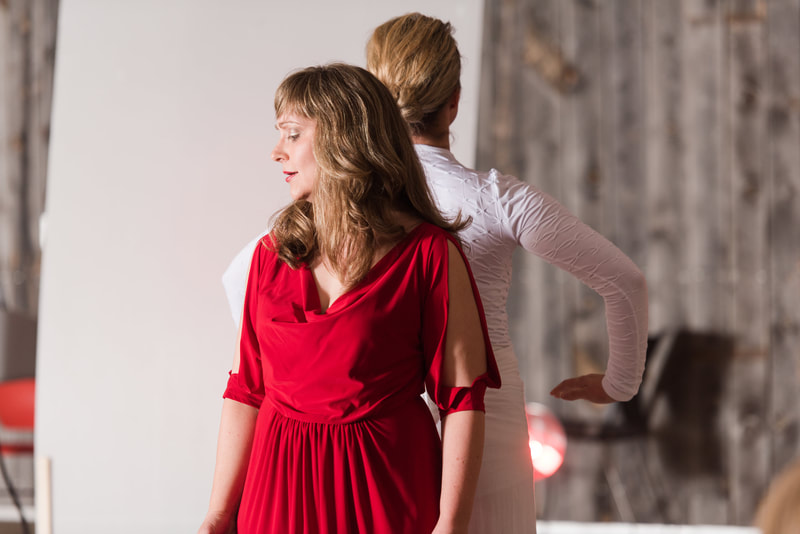 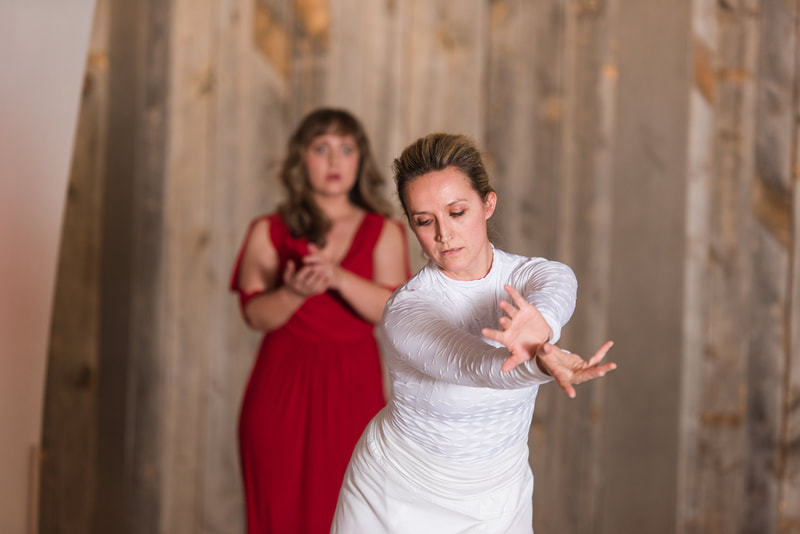 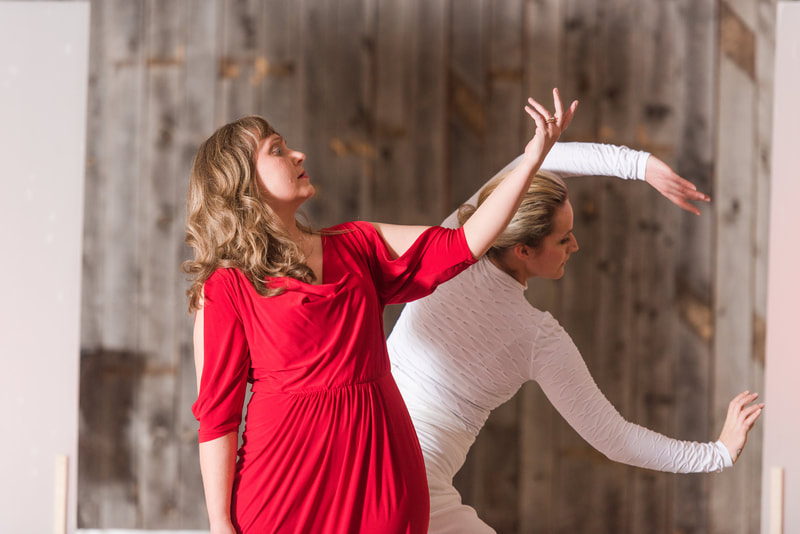 Verdi Prati (Green Meadows) is a well known aria from the Italian opera Alcina composed by George Frideric Handel. The opera premiered in 1728 and was originally inspired from Ludovico Ariosto's poem Orlando furioso.

Orlando furioso is an epic poem from the 16th century that influenced European literature, art, and opera. Inspired, Handel built upon themes of seduction, sorcery of a woman named Alcina and the chivalry, heroism, and triumph of a character named Ruggiero who destroys Alcina in the third act. Prior to Alcina's destruction, Ruggerio sees the truth of her illusion - that they are not on a beautiful island, but a desert filled with monsters. He sings Verdi Prati, as a way to acknowledge though her magic no longer holds him, her beauty and the beauty of island will haunt him forever.

In the 1700s this aria was sung by castrato men (voice equivalent to a soprano). The voice was produced by castration of the singer before puberty. It is now sung by women and commonly referred to as a “pants piece."